One of the biggest challenges to the Christian faith is the question of the reliability of the Bible. But this objection is nothing new, and the Bible is more than able to withstand any questions raised about its accuracy.

What claims does the Bible make about itself? At first, asking this question may seem to result in circular reasoning. But a quick look at what the authors of the Bible have to say about it shows that it is a reliable witness.

There are over 40 different authors of the 66 books of the Bible, which were written over a time span of about 1500 years on three continents. With this many authors, you would expect there to be some contradictions. After all, if you were to take a survey on the streets about the major political issues, you would get a hodgepodge of answers. But the Bible is unified in the midst of its diversity.

In addition, many of the writers of the Bible claim that their accounts are primary, not secondary—in other words, they claim to be eyewitnesses. Consider the eyewitness claims about the resurrection from men who were acquainted with Jesus:

And he who has seen has testified, and his testimony is true; and he knows that he is telling the truth, so that you also may believe. (John 19:35)

For we did not follow cleverly devised tales when we made known to you the power and coming of our Lord Jesus Christ, but we were eyewitnesses of His majesty. (2 Peter 1:16)

Those who knew Christ held fast to such statements and retained their integrity in the midst of persecution and martyrdom. If the resurrection were a mere conspiracy, the writers of the New Testament would have gained their very lives by simply denying the resurrection. However, they gave up their lives willingly and suffered for the sake of the gospel.

In addition, these eyewitnesses wrote less than a hundred years after the events they described. There simply was not enough time to propagate myths about Christ. Someone would have denied their claims. As it is, Paul actually appeals to those living who could substantiate their claims (1 Corinthians 15:6), thus pointing to the reliability of the Bible.

Not only is the Bible unified in the midst of its diversity and persistent in its eyewitness claims, but it also lines up with external historical evidence. The Bible is specific in its references to space and time, allowing us to verify its claims through external sources.

Early Greek, Roman, and Jewish writings confirm the historicity of Jesus. Flavius Josephus, Cornelius Tacitus, and Pliny the Younger are just a few of the secular people who wrote about Jesus outside of the Bible, and other documents confirm Old Testament events.

There is also archaeological confirmation of many of the reference in the Bible to battles, cities, mountains, rivers, economics, and more. By mentioning such events and places, the Bible opens itself up to historical examination. The more we learn, the more we see confirmed. 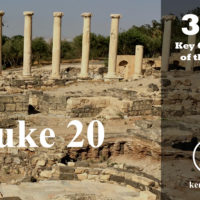 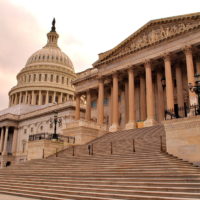 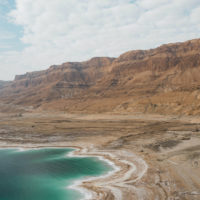 How Accurate Is the Bible?