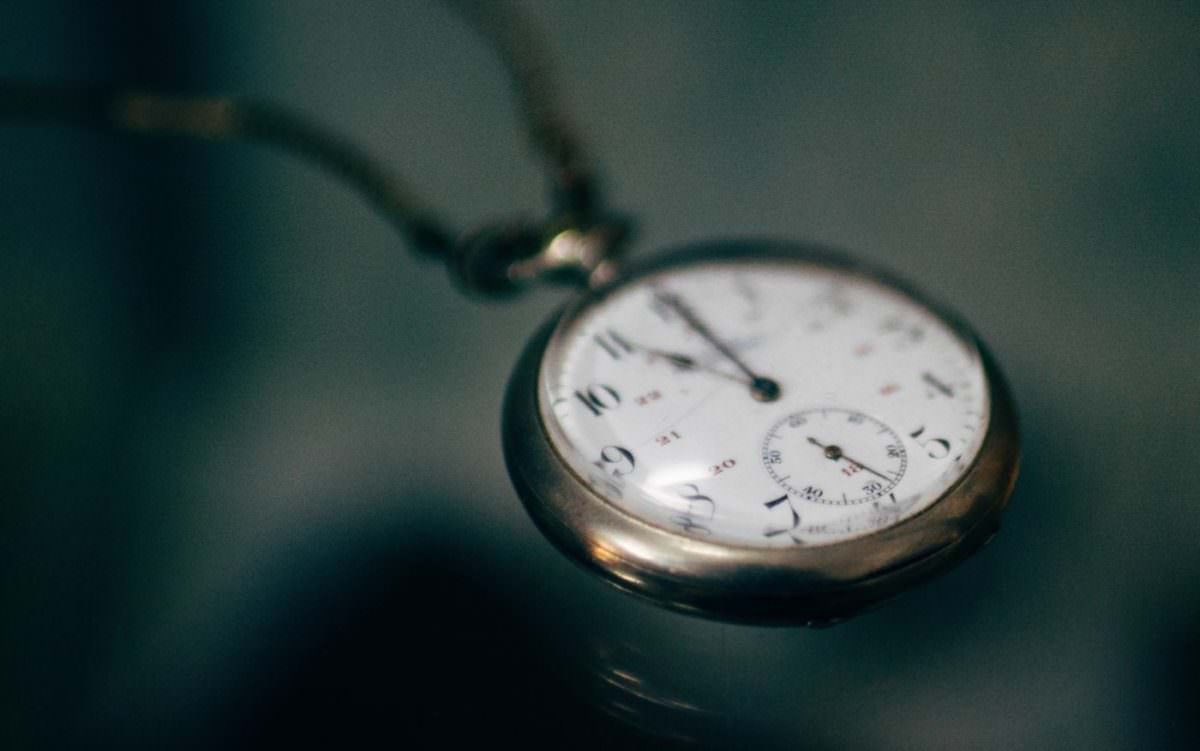 The gods confound the man who first found out how to distinguish hours—confound him, too, who in this place set up a sun-dial to cut and hack my days so wretchedly into small pieces! —Plautus (Greek playwright in Rome, second century BC)

Consciousness of time jumped dramatically in the eighth century when Pope Paul I gave the Frankish King Pepin the Short a water clock that operated an alarm. The clock, which was created to help us control our time, now seems to control our lives.

The Idols of Prosperity and Achievement

America has its own brand of civil religion. Its god is progress, and its ethic consists of hard work and competition. In his book The Gospel According to the Harvard Business School, Harvard graduate Peter Cohen defined the American creed as “that outworn, hilariously twisted and disfigured ethic which urges people to compete for the sake of competing, achieve for the sake of achieving, win for the sake of winning, and which honors him who does all this without pause or letup—the fastest, the richest, the smartest, the nicest, the sportiest, the artiest—because things wouldn’t be the way they are unless God meant them to be.”1

Others, too, have remarked on American materialism:

Progress is still a very young ‘deity,’ born in an age of great material achievement and swaddled in the hypothesis of social evolution. —Linguist Eugene A. Nida2

The stock exchange is a poor substitute for the Holy Grail. —Economist and political scientist Joseph Schumpeter3

Living standards measured in quantitative terms is the name of the game. Many Christians, in all honesty, are playing the game in deadly earnest, personally committed to its success, even when this may endanger our health and cause suffering to others, for we are literally and metaphorically up to our eyes in debt to the system. —Andrew Kirk4

Come to Me and Rest

Christians can’t live like this. We are called to enter and pursue God’s kingdom—not earthly success—above all else (Matthew 6:33). We cannot prioritize our time by the world’s standards and God’s. We must make a choice. The only hope lies in cultivating a devotional life, in ordering our time so that we develop an inner life with God.

God said, through the prophet Isaiah, “In repentance and rest you will be saved, in quietness and trust is your strength” (30:15). There must be an internal rhythm that measures the value of events, not just their duration. And we must heed Jesus’ example and direct command to set even seemingly important things aside for a while and rest:

In many non-Western societies, time is event-oriented and work is relational. In the West, however, we are dominated by a future-oriented culture that relates time solely to efficiency and accomplishment. God’s re-creation of us (sometimes called our “progressive sanctification”) begins within our inner time, where, as we rest in God, he releases the pressure on the mainspring of our lives.

Making the Most of Time

Many of us feel guilty about the practical nonexistence of our spiritual practices. The same is true about the amount of quality time we spend with our spouses (if we’re married) and family. But what will we do about it? How will we order our lives now so the end of our lives aren’t full of regrets of what we could have accomplished, the relationships we might have had? How do we take control of our time, instead of allowing time to control us?

Disorganized Christians rarely enjoy intimacy with God. Relationships have to be cultivated. Time, like money, must be budgeted, or it will slip between your fingers. People who don’t know the difference between the fixed and discretionary aspects of their financial lives usually end up in debt—the financial version of disorganization. Limited money requires a budget. When time is limited, the same principle holds. So, we need to decide which parts of our time are fixed and which are discretionary. How do we use our free time to the absolute best end?

Jesus was under constant pressure. His friends and enemies alike (for different reasons) were always pursuing him. But, reading the Gospels, one doesn’t get the feeling that Jesus was ever hurried or taken by surprise. He managed to have adequate amounts of time alone with the Father for prayer and meditation, and he spent adequate time with his disciples and others. He also often rested.

What was his secret? Actually, there seem to be three keys to Jesus’ amazing use of time.

If we want to make the most of our time on earth, as Jesus did, we must begin to seal the “time leaks” and allocate our productive hours in light of our capabilities, our limits, and our priorities.

Gordon MacDonald explains what happens when we fail to seize time for the good purposes we want it to serve in our lives:6

Law #1: Unseized time flows toward my weaknesses. We tend to invest inordinately large amounts of time doing things we are not good at, because we can get away with less time in the area of our strengths. We need to find creative ways to share tasks with others.

Law #2: Unseized time comes under the influence of dominant people in my world. Others who are strong will try to enter our worlds and force their agendas and priorities on us. We must take the initiative to command the time before they get to us.

Law #3: Unseized time surrenders to the demands of all emergencies. We are continually surrounded by events that cry out for immediate attention. But not everything that cries the loudest is the most urgent thing.

Law #4: Unseized time gets invested in things that gain public acclamation. We are more than likely to give our unbudgeted time to events that will bring the most immediate and greatest praise. Yet, the things that at first appear to be glamorous may pull us away from our true mission.

We have to find our own rhythms for maximum effectiveness. There are various tasks we accomplish best at certain times and under certain conditions. We need to discover the best times for solitude, for study, and for people. It is wise to keep a standard bedtime, which will help maximize the daily rhythm. There are also weekly and annual rhythms (summer vs. winter). Budgeting time, we can avoid spasmodic exertions, excessive stress, and emotional debt.

We also need to determine a good set of criteria for choosing how to use our time. How do we distinguish the best from all the possible good? We need to say “no” to some of the things we want to do so that we can say “yes” to the best things. This requires a sense of our mission. We find it hard to say “no” because it relates to people’s approval, and it flatters our self-importance. But it is wrong for us to live continually in a state of owing debts of time to others, to live continually in a condition of being obligated for more time than we have to give.

We must seize time and command it by budgeting it far in advance. Weeks in advance, the first-tier priorities should be scheduled in our calendar: spiritual disciplines, mental disciplines, sabbath rest, family commitments.  Second-tier priorities should include the main work to which one is committed. This way, the legitimate demands of other people will flow around the top priorities and available slots, rather than the other way around.

We don’t have all the time in the world. … It’s in moments of reflection … that we regain the right perspective on our lives, allowing us to wisely order our time and schedules so we don’t omit the important at the expense of the urgent.
—Ken Boa, in Life in the Presence of God

Apply what you’ve just read; check out “Some Principles for Managing Time.”

1 Peter Study, Part 7 (at Christ Church): Applying What You See 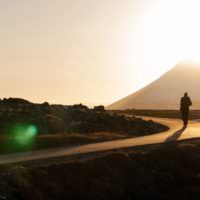 A Biblical View of Purpose, Part 1: Knowing Where You’re Going 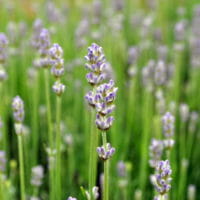 Finding Margin In Your Life: Seeing Time as God Sees It

Finding Margin In Your Life: Room to Spare