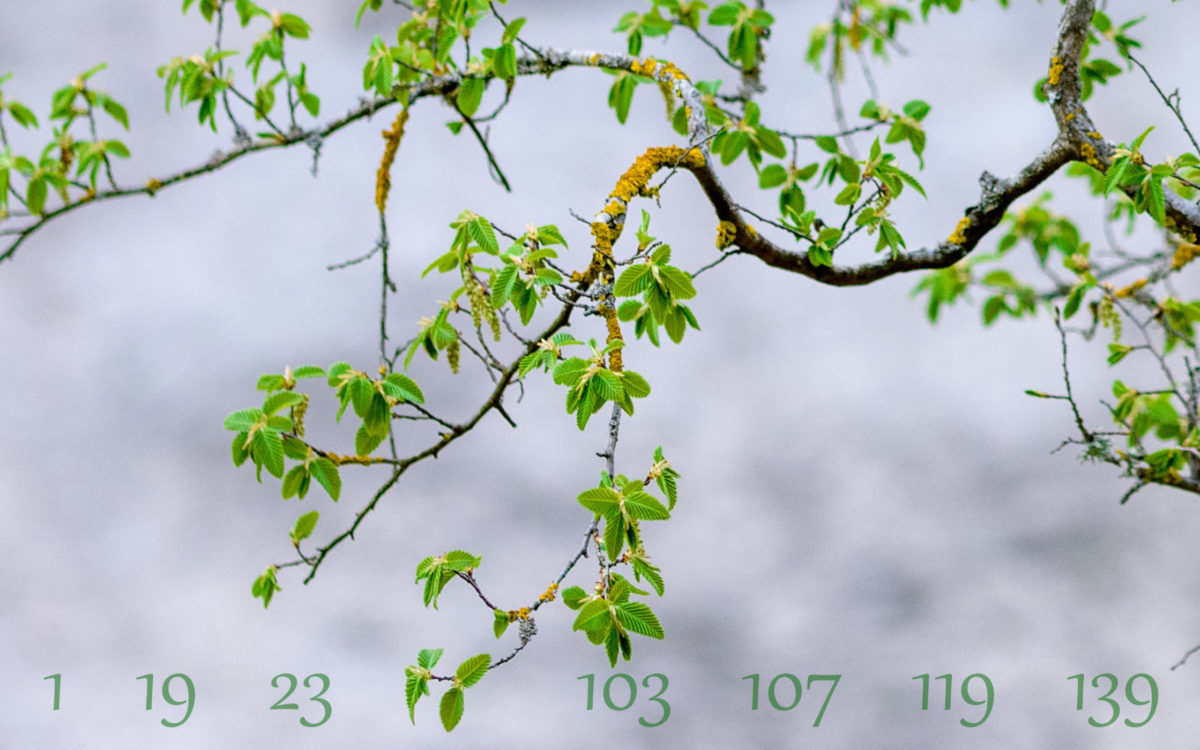 This article series is based on a past teaching series Ken Boa led at Christ Church of Atlanta. Watch the original Psalm 107 teaching here.

Part of the nature of fallen humanity is a lack of gratitude to God.

Even after we place our trust in His Son and experience forgiveness, grace tends to degenerate into entitlement. Only when we lose the good things He’s given us do we notice them. We’re more given to grumbling than to gratitude.

This psalm of gratitude begins and ends by proclaiming the “lovingkindness of the Lord” (107:1, 43). The intervening verses highlight how God’s steadfast love has been seen in the past, through His faithful return of the Israelites from captivity in Babylon. The psalmist uses four different images to recount their captivity and, ultimately, to elicit a response of gratitude—among them and us today.

Reflecting on the Past: 4 Images from Israel’s Captivity

The first scene describes Israel’s captivity in terms of a wilderness wandering, in which they were lost, hungry, thirsty, and exhausted (107:4–9). Then they cried to the Lord and the Lord led them to the place of habitation they could not find for themselves.

The Lord led them to the place of habitation they could not find for themselves.

The second image of Israel’s captivity is imprisonment “in darkness and in the shadow of death” (107:10–16). They were imprisoned because of their rebellion against God and God’s prophets (107:11). Therefore, God afflicted them so that there was “none to help,” and as a result they cried out to him and He rescued them (107:12, 13).

Just as Israel was in bondage in Babylon, so every one of us is in bondage to sin until Christ sets us free: “Everyone who commits sin is the slave of sin” (John 8:34). Christ has “brought us out of darkness and the shadow of death” (Psalm 107:14).

Just as Israel was in bondage in Babylon, so every one of us is in bondage to sin until Christ sets us free.

The third scene describing Israel’s captivity is that of fools afflicted because of sinfulness and arrogance (107:17–22). Only when the Israelites “drew near to the gates of death” (107:18) did they cry out to the Lord and get rescued. God had to use severe mercies (even bringing them to the brink of death) to turn them back from destruction. In the same way, God often uses severe mercies to save us and to conform us to the image of His Son.

Only when the Israelites “drew near to the gates of death” (107:18) did they cry out to the Lord and get rescued.

When we face adversity, the wise person responds not by grumbling and asking, “Why is this happening to me?” but rather by asking, with thanksgiving for the good God has promised, “What does the Lord want me to learn through this?”

The final and fourth scene describing Israel’s captivity is the image of seafarers swallowed up by the waves (107:23–32). Only when they were “at their wits’ end”—that is, at the end of their skill—did the Israelites cry to the Lord. Then the Lord “made the storm be still” (107:29) and delivered them from their distress. The obvious parallel is to Jesus’ calming of the wind and the waves (see Mark 4:35–41).

Only when they were “at their wits’ end” … did the Israelites cry to the Lord. Then the Lord “made the storm be still” and delivered them.

This image likewise demonstrates the severe mercies of God. Many wonder why some go through their whole lives with seemingly few to no severe difficulties, while others have a more turbulent journey, even though both trust in Jesus. The lesson of the entire book of Job is not to dwell too much on this “why” question, but to learn that the Lord knows how to bring both safely to the other side.

By now, you’ve probably picked up on two recurring motifs that appear at the end of all four of the scenes/images in this psalm.

First, the people called on God when the going got rough, and He heard them and responded. Verses 6, 13, 19, and 28 are nearly identical:

They cried out to the Lord in their trouble; He delivered them out of their distresses. (107:6)

Second, reviewing God’s faithfulness in the past should spur us to gratitude in the present. Verses 8, 15, 21, and 31 all entreat those whom the Lord has saved to “give thanks to the Lord for his lovingkindness and for His wonders to the sons of men.”

All four images of Israel’s captivity in Babylon parallel the salvation given to us through Christ.

All four images of Israel’s captivity in Babylon parallel the salvation given to us through Christ. The recurring themes of crying out to Him and giving thanks both point to messages at the heart of the gospel:

Who is wise? Let him give heed to these things, and consider the lovingkindnesses of the Lord. (107:43)

I encourage you to review God’s faithfulness in your own life—perhaps even writing out a timeline—to reflect on how your heavenly Father has demonstrated His sovereign purpose and care in your life. In light of your review, seek to live this day with a grateful heart that is gripped by the grace of the living God. 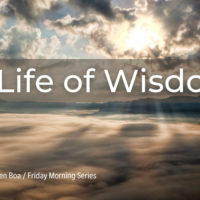 Psalms 37 and 73: Hope Despite Injustice 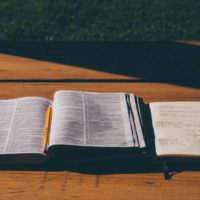 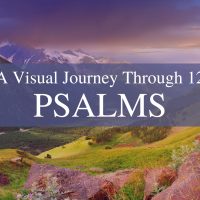 Psalm 119: A Biblical Perspective on Affliction 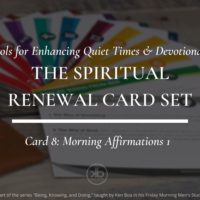