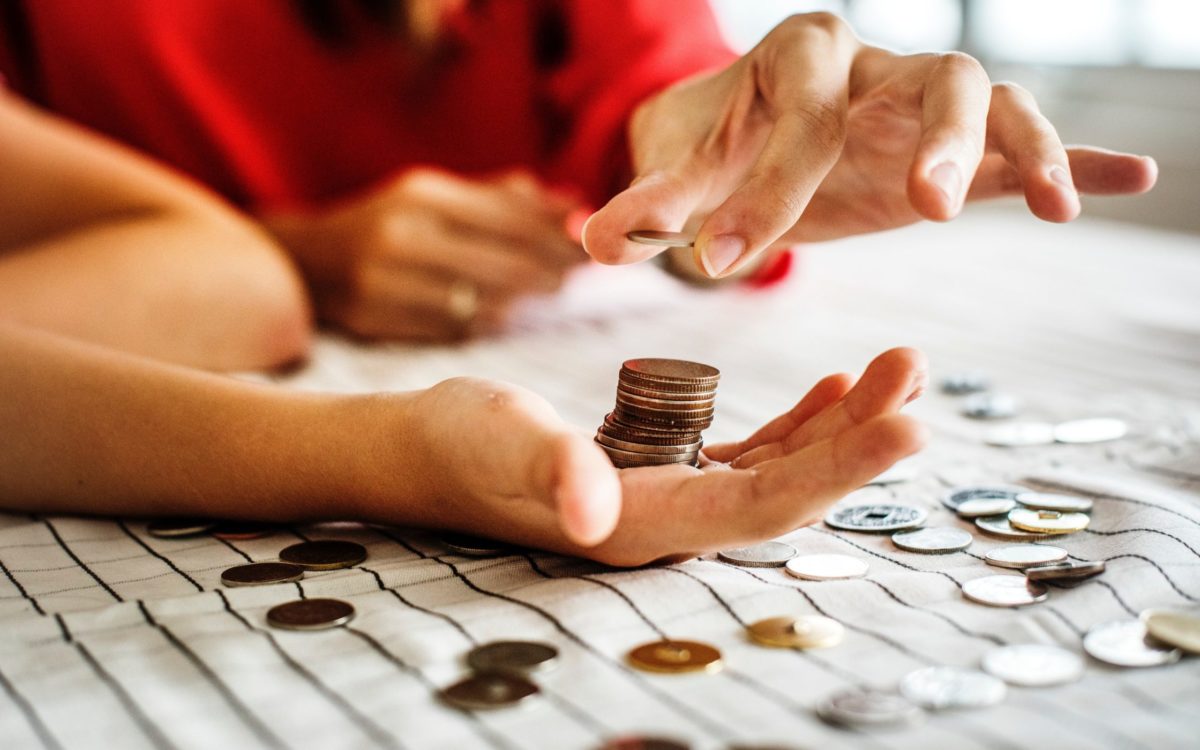 Part 2 discussed the world’s first economic model, established by God in the Garden of Eden, as well as the economy after sin entered the world. Skipping ahead several centuries, King Solomon, a man renowned for both his wealth and his wisdom, spoke openly about the need for shrewd investment.

King Solomon … spoke openly about the need for shrewd investment.

For example, Solomon wrote, “Ship your grain across the sea; after many days, you may receive a return” (Ecclesiastes 11:1 NIV). He knew there was wealth-generating potential in assets like grain. He further understood that investment is not a plan in and of itself, but, rather, a component of a greater overall plan. Solomon certainly had enough land available to him that he could have comfortably planted all his seed, yet he shipped some to other lands, investing with the intent of receiving a greater return.

Solomon even understood the value of diversification as a means of balancing risk. He says as much in the following verse: “Invest in seven ventures, yes, in eight; you do not know what disaster may come upon the land” (Ecclesiastes 11:2).

Investment requires that an individual forego a present consumption opportunity in favor of potential future reward. By providing grain (or capital) in this way, investors promote a new cycle of production. With the increase in production comes the creation of new wealth, providing additional resources for either consumption or additional investment.

Jesus advocates this wisdom himself in a familiar story told in Matthew 25. A wealthy man leaving on a journey entrusts various sums of money to three of his servants. Upon his return, he is pleased to discover that two of the servants had obediently put the money to good use and gained double the amount they’d been given. However, the man was greatly displeased to find that one of the servants had merely stashed the money away in a hiding place, content to return to his master the very same amount he had received. He claims to have been afraid of risk. His master, though, sees something different as the root cause. He calls the servant “wicked” and “lazy” (verse 26).

Jesus’ stories (or parables) used commonly understood practices and scenarios of the day to highlight spiritual truths. While some of the nuances of this parable may be (and are) debated, one fact is clear: If one is given something of value to steward, the reasonable, acceptable, and prudent thing to do is to put it to work—even if this involves some risk—with the expectation of earning a return on it over time.

Jesus’ use of this example shows that investing with risk for an expected return was not only an understood practice of the time, but the right thing to do. It seems safe to conclude, therefore, that investment with the expectation of a return commensurate with the associated risk is a biblical premise.

From Jesus’ parable, we can conclude that investment with the expectation of a return commensurate with the associated risk is a biblical premise.

Investing for the Needs of Others

Furthermore, a focus on investment and the needs of others is a God-centered approach. The writer of Proverbs tells us, “A good person leaves an inheritance for their children’s children, but a sinner’s wealth is stored up for the righteous” (13:22 NIV). We have every reason to believe that this verse came from the pen of King Solomon, who “was greater in riches and wisdom than all the other kings of the earth” (2 Chronicles 9:22). The proverb indicates that, while storing up wealth was something done by both the righteous and the wicked, the purpose of that process was important to the Lord.

In Proverbs 21:17, Solomon deals very matter-of-factly with those bent on self-indulgence: “Whoever loves pleasure will become poor; whoever loves wine and olive oil will never be rich.”

In other words, a society that tends to focus greater attention on investment than on personal consumption tends to be a more prosperous society in the long run. This is true whether that investment is aimed toward meeting the needs of others (through charity), through reinvestment in production or market investments (which, in turn, create wealth), or through savings.

A society that tends to focus greater attention on investment than on personal consumption tends to be a more prosperous society in the long run.

This focus on creation of wealth through investment (as opposed to the reduction of wealth caused by over-consumption), when combined with an attention to the needs of others, allows for a greater ability to meet those needs and a fulfillment of the creative capacity inherently placed within humans as they were made in the image of our Creator.

The apostle Paul would echo this sentiment in the New Testament, saying:

Do nothing out of selfish ambition or vain conceit. Rather, in humility value others above yourselves, not looking to your own interests but each of you to the interests of the others. (Philippians 2:3–4).

Short only of the perfectly balanced system found in the Garden, this approach to considering the needs of others as paramount led to the environment in which the gospel found its greatest traction. We find a glimpse of this environment in Acts 2:

All the believers were together and had everything in common. They sold property and possessions to give to anyone who had need. (Acts 2:44–45)

For this situation to occur, those who had the land and possessions to sell would first have had to acquire them at some time in the past, making an investment with an eye toward financial gain in the future. Then, these same people would have to be open to the prompting of God, that their gain should be used for the benefit of others. If faith-based investors followed this concept, we would see a fulfillment of Jesus’ command to avoid storing up treasures here on earth and, instead, to store up treasures in heaven (Matthew 6:19–21).

A society that views the needs of others as a primary concern, coupled with the correct identification of God as the source of its provision, will additionally find the benefit of a reduced reliance on the government to be its provider. This reduced governmental reliance tends to limit the size of governmental systems, decrease the tax burden, and liberate additional capital for investment.

This sharing was not legislated or mandated by the government. … Furthermore … people retained ownership.

The model we find in Acts 2 has been mislabeled “communist” or even “socialist” by some, and it is easy to see why. After all, the text does say that all things were held in common. However, this sharing was not legislated or mandated by the government. This is key, because a lack of reliance on the state as the source of provision is what differentiates the economics of an independent, free state from the “communist” or “socialist” state models.

Furthermore, as we see in Acts 5, people retained ownership of their property until voluntarily, under the guidance of the Holy Spirit, they gave that property to the church (see Acts 5:4, for example).

This willingness to listen and submit to the leadership of the Holy Spirit as it pertains to meeting the needs of others is what prevents free states from collapsing altogether.

But what happens when prosperity combines with selfishness and an over-emphasis on individual needs? A demand-driven economy results—which tends to lead to its decline and downfall. More on that in part 4. 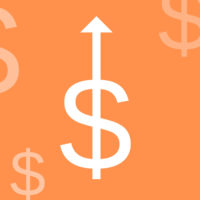 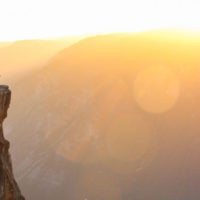 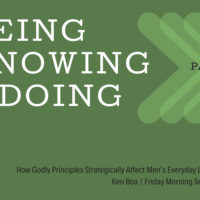 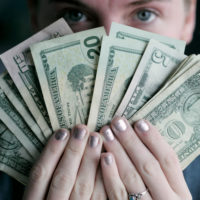