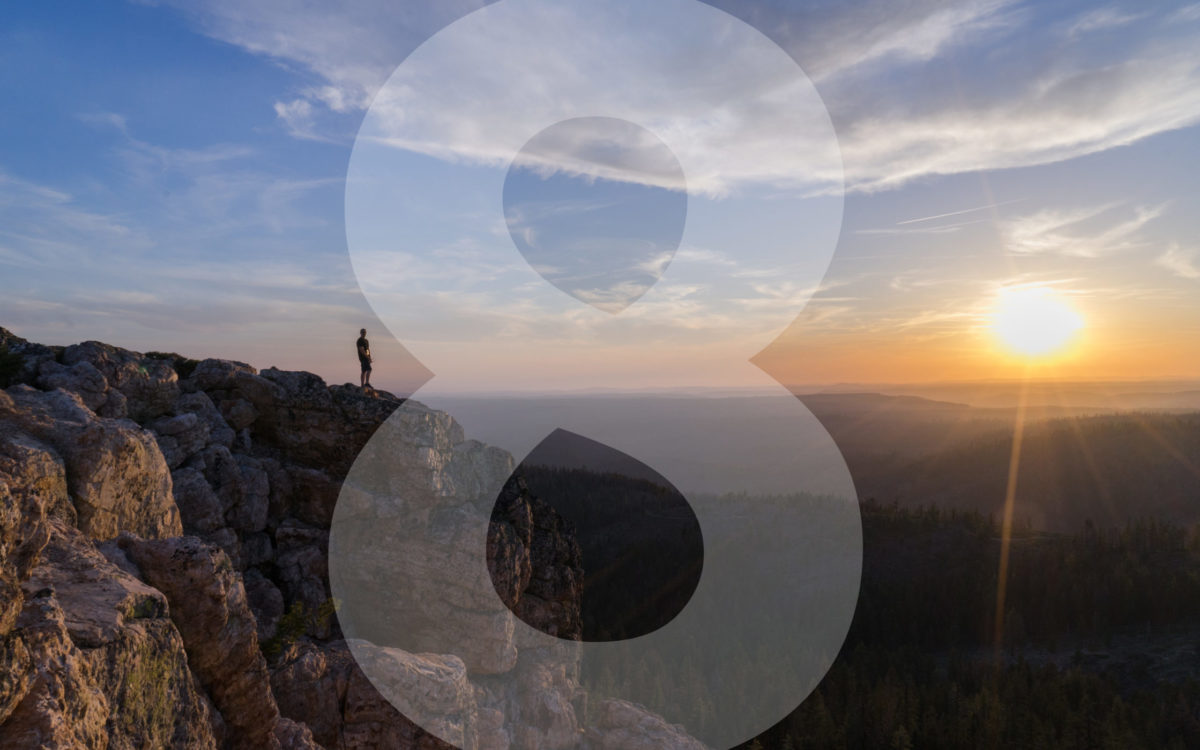 This is part 7 in an eight-part series based on a teaching series on Wednesday mornings in 2018. Watch the  original teaching videos here.

Evangelist and pastor R. A. Torrey used to tell a story about a young man named Edward Spencer. In the late 19th century, there was a storm on Lake Michigan that wrecked a boat near Evanston. Spencer, a student at Northwestern University at the time, managed to save 17 people from the wreck. One time when Torrey was telling this story, Spencer—by this time an old man—happened to be in the crowd; so he invited Spencer up on the stage and asked him if there was anything in particular that stood out to him about that incident so many years ago. Spencer responded, “Only this sir: Of the 17 people I saved, not one of them thanked me.”

Torrey’s account should remind us very much of Luke 17, when Jesus heals 10 lepers, and only one returns to thank Him:

As He entered a village, ten leprous men who stood at a distance met Him; and they raised their voices, saying, “Jesus, Master, have mercy on us!” When He saw them, He said to them, “Go and show yourselves to the priests.” And as they were going, they were cleansed. Now one of them, when he saw that he had been healed, turned back, glorifying God with a loud voice, and he fell on his face at His feet, giving thanks to Him. And he was a Samaritan. Then Jesus answered and said, “Were there not ten cleansed? But the nine—where are they?” (Luke 17:12–17)

What these two stories tell us, and what we likely already know from personal experience, is that our first impulse is not usually to give thanks (or glory) to God when good things happen to us. Instead, with the passing of time, grace degenerates into entitlement.

Gratitude, though, should be all-pervasive in the Christian life, because there is nothing we have that we didn’t receive from God. The only way we can sustain this kind of gratitude is by making it a daily intentional choice. If we regard gratitude as no more than a feeling, it will quickly disappear, for nothing ages more quickly than gratitude. We need to make it a spiritual discipline.

What do you have that you did not receive? And if you did receive it, why do you boast as if you had not received it? (1 Corinthians 4:7)

Forget None of His Benefits1

Gratitude and remembrance go hand in hand. We should always be reviewing our past, present, and future for God’s mercies.

Dr. Luther, holding a rose in his hand, said: “Tis a magnificent work of God: could a man make but one such rose as this, he would be thought worthy of all honor, but the gifts of God lose their value in our eyes, from their very infinity.”

— In The Table Talk of Martin Luther, trans. by William Hazlitt (accessed in the Online Christian Library)

Of these three results of remembrance, contentment in particular is scarce these days. There’s a phrase invented by Marshall McLuhan called “rearview mirrorism.” This is the idea that we spend most of our time looking in the rearview mirror to check and compare ourselves with others. The result of rearview mirrorism is always either pompous self-satisfaction if we compare well, or feelings of inadequacy and inferiority if we don’t. Neither one leads to contentment, because, no matter how well we compare with others, it will never be enough, and we’ll keep striving to beat others out.

Gratitude for the present combats rearview mirrorism and the comparison game that it begets. Comparison is the enemy of contentment, but when we see our situation as a gift from God rather than a competition against those around us, we are freed to live lives of contentment.

Some Enemies of Contentment and Gratitude

The final post in this series is on essential #8: Living Each Day Well. 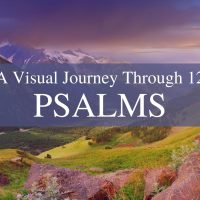 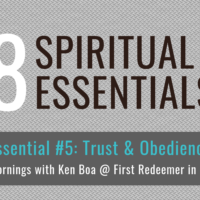 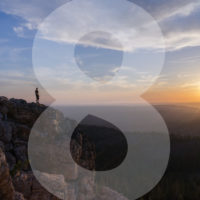