King Solomon’s quest for wealth, pleasure, and power in violation of the Deuteronomy 17 commands eventually led to his downfall. He turned his heart away from the LORD and sought after other gods. Because of this, God divided the kingdom, with Israel in the north (10 tribes) and Judah in the south (2 tribes). In the same way that Solomon’s wisdom eventually gave way to foolishness, so his son Rehoboam dealt with the people of Israel with foolishness. Evidently not as clever as his father, Rehoboam rejected the advice of the elders who had served his father previously and instead listened to his peers. He refused to ease the burden of labor on the people of Israel and instead promised to increase it. We learn that these events happened to establish the Word God spoke concerning the judgment He promised (1 Kings 11:30–40) because of Solomon’s disobedience. Even through the free actions of Rehoboam, God accomplished His plan and purposes.

Through this section, we learn that God’s word is true. God used the free actions of Rehoboam to bring the judgment He promised because of Solomon’s disobedience. We find a similar sentiment in the book of Numbers when Balaam says,

The purposes of God cannot be thwarted. This should serve as both an encouragement to us and a warning. It is an encouragement because we know that what God has promised for us in Jesus Christ will surely come to pass. However, it is also a warning to cling to and obey Him no matter what happens because we know that God loves His children, and He disciplines those He loves. There are consequences to disobedience because God loves us:

For whom the Lord loves He reproves,
Even as a father corrects the son in whom he delights.
(Proverbs 3:12, cf. Hebrews 12:4–6)

We also know that this life is full of many trials. Sometimes we experience difficult circumstances due to sin and disobedience (sin often has natural consequences), but sometimes we go through trials and difficulties for reasons beyond us. We should view these trials as soul-making opportunities, as a training ground, that God uses to make us into the kind of children He wants. As James writes,

Consider it all joy, my brethren, when you encounter various trials, knowing that the testing of your faith produces endurance. (James 1:2–3)

And so, let us always cling to and trust God, knowing that His promises are true, and His purposes cannot be thwarted.

1 Kings 2: Our Relationship to God 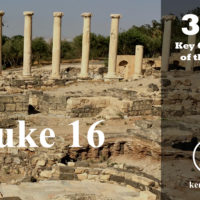 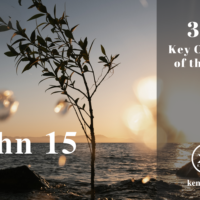 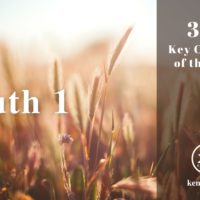 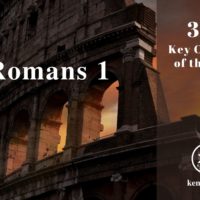 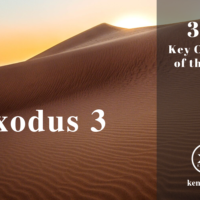