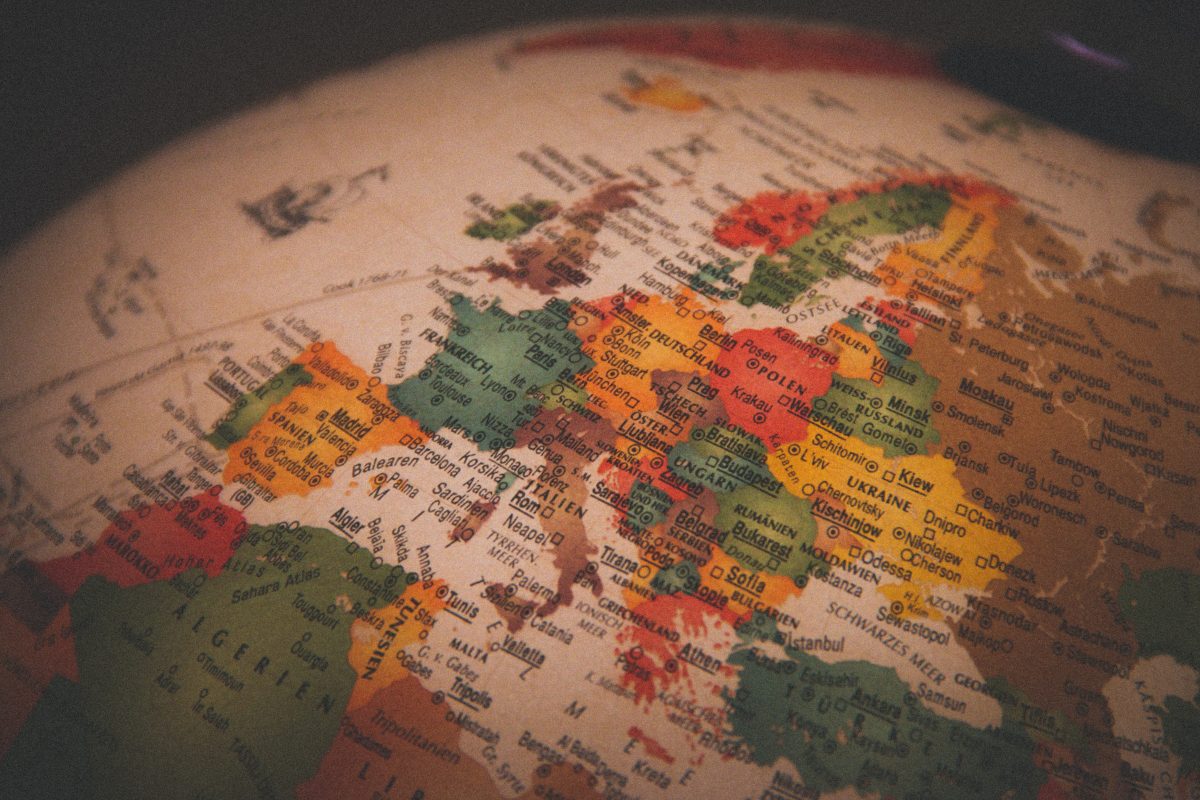 Globalization, Nationalism, and the Christian

The world today seems to be lurching between two poles. On the one hand, we have Globalization, and on the other, Nationalism. Globalization begins with building an interconnected world via trade, finance, and technology. It moves from there to cultural leveling through media and communication. It also places emphasis on expanding the control of international organizations, such as NGOs, the UN, the IMF, or the WEF, over nation-states. By this definition, the European Union qualifies as an example of globalization even if it operates on just a single continent.

Globalization is a powerful force in the world, but recently we have been seeing a resurgence of nationalism. Brexit pulled Britain out of the EU, and Scottish nationalists are once again considering leaving the United Kingdom, ironically with the intention of joining the EU again. Nationalism is threatening to undermine the EU in France, Italy, Hungary, Poland, and other countries. In the US, fear of so-called Christian nationalism has been on the rise, yet the government wholeheartedly backs Ukrainian nationalism in its war against Russia.

How should a Christian respond to these trends? As Christians, we affirm that our citizenship is in Heaven; should we even worry about the nations of the world? After all, we do not go to Heaven on the basis of our national origin, but as individuals who are part of the body of Christ.

Yet Fr. Richard John Neuhaus, the founding editor of First Things, once said, “When I meet God, I expect to meet him as an American.” Was he right? What does that even mean? Do nations have any place in the economy of the Kingdom of God?

Surprisingly enough, the answer is yes—nations are important to God, and Fr. Neuhaus was right. A quick examination of the Bible’s teaching on nations shows why.

“Nations” in the Old and New Testament

The first use of goy (גוֹיֵ), the Hebrew word for nation, comes in Genesis 10, which lists the nations that emerged from Noah’s sons. This is before the Tower of Babel in Genesis 11, where God confused the languages and scattered the peoples across the earth. Nations, it seems, are part of God’s plan for humanity, rather than a result of the rebellion at Babel.

In Genesis 12, God tells Abram that he would become a great nation (goy), but also that all the other nations of the world would be blessed through him. The Old Testament frequently refers to the Jewish people as a nation, while also using the same word to describe the other kingdoms and empires around them.

In the New Testament, the language about nations excludes empire. Ethne, the Greek word for nation, can be translated either as people group or nation in the modern sense of the word, but the two are related: historically, the word “nation” refers to a relatively homogenous group ethnically, culturally, and linguistically. The kingdoms of the ancient world were made up primarily of the people of a single nation, and though ethne could also refer to a people group within an empire, it does not refer to empires themselves because they contain multiple nations.

God’s promise to Abraham that all nations of the earth would be blessed through him is being fulfilled as we carry out Jesus’ final command to make disciples of all nations. We usually think of disciples as individuals, but Jesus tells us to disciple the nations. What does that mean?

When we look at what the Bible has to say about God’s coming kingdom, we see that nations continue to be present after the Second Coming. For example, Micah 4:2 tells us that

Many nations will come and say,
“Come, let us go up to the mountain of the Lord,
to the temple of the God of Jacob.
He will teach us his ways,
so that we may walk in his paths.”
The law will go out from Zion,
the word of the Lord from Jerusalem.

Or in Revelation 21:24, we are told that “The nations will walk by [the] light [of God and the Lamb], and the kings of the earth will bring their splendor into [the New Jerusalem].” So it seems that something of the nations will survive into eternity.

The Sins of a Nation

We have to be careful here: just as human beings are fallen, so is everything we build, including nations. Just as we have sins that characterize our lives, so nations have sins that dominate their cultures, though they also have strengths. And just as we need to be cleansed of our sins to enter the Kingdom, so the nations will need to be cleansed from their sins and purified.

As an illustration of this, J.R.R. Tolkien and C.S. Lewis thought highly of ancient northern European culture. They believed there was great virtue in them, but simultaneously recognized the evils of Norse paganism. They thus argued that we need to recover “northernness,” but a Christianized northernness cleansed of its paganism and renewed by the Gospel.1

In the end, all nations will go through this process, where they will be cleansed of their sin, leading to the situation described in Revelation 7, where “a great multitude that no one could count, from every nation, tribe, people and language” will join together in worshiping the Lamb.

This passage tells us that our nationality in the sense of our culture and language will accompany us into eternity, since it is a central part of who we are and can be redeemed by Christ. Rather than homogenizing us, God’s kingdom will be a glorious mosaic of people of different races, ethnicities, and nations, because God delights in diversity. And so Fr. Neuhaus is exactly right that he will meet God as an American.

But what about nationalism? Isn’t that a problem? Nationalism in the sense of excessive or uncritical devotion to your country is almost certainly idolatrous. All nations are given to sin and need to be cleansed of it, whatever other virtues they might contain. But if you mean that nations should be self-governing, maintaining their own languages, cultures, and traditions, and not under the control of others, that can be a good thing.

Nations make it into eternity; empires do not, and great harm has been done historically when Christians have tried to build “Christian” empires. Jesus is the only one who rules over all nations. No one on earth has the right to usurp that authority, a lesson that would-be empire builders have yet to learn.

At the same time, we should recognize that other cultures also contain flaws, but they also contain good that can be celebrated. In this way, we can have a godly nationalism that values our own cultures without devaluing others, and this frees us to celebrate the diversity of the nations that will be entering the Kingdom at the end of the age.

The views and opinions expressed in this article are those of the author and do not necessarily reflect the views or positions of Reflections Ministries. 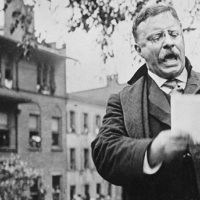 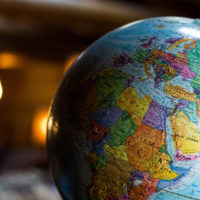 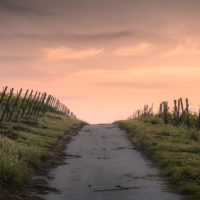 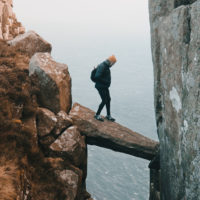 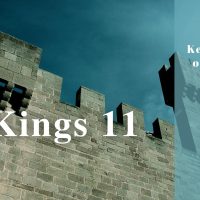 1 Kings 11: The Downfall of Solomon