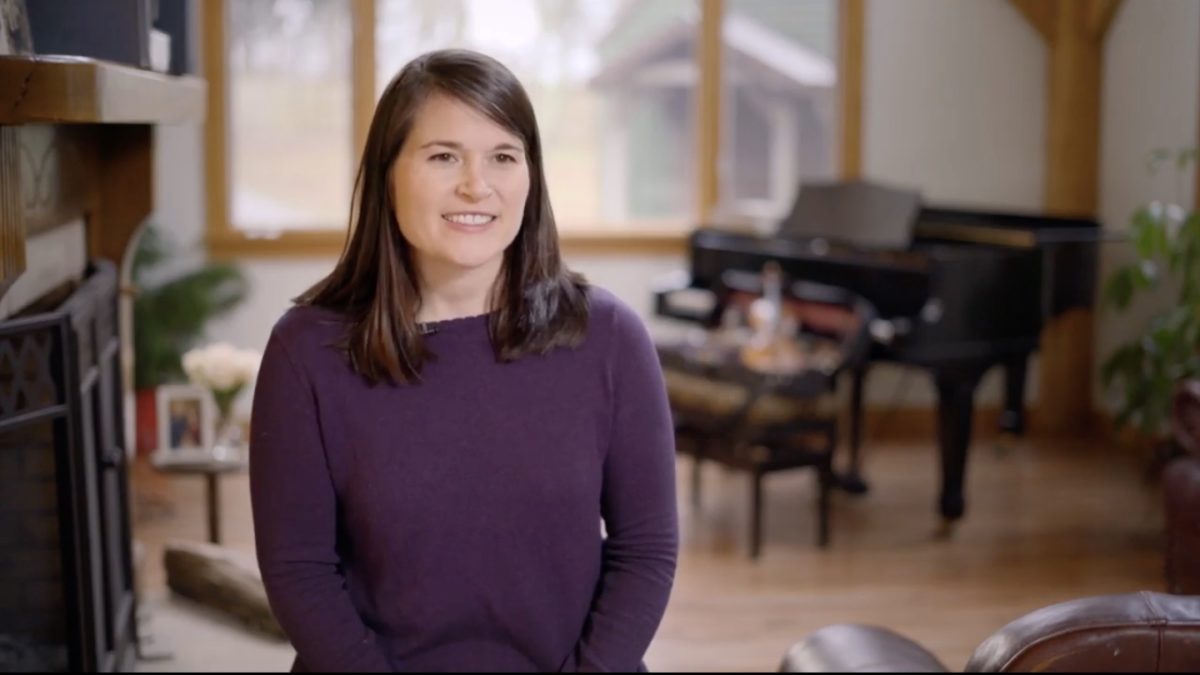 “Had I not gone through suffering, I don’t think I would have chosen or found my hope, my rock, in God.”

Eliza Johnson had big dreams. She longed to have many children and play the violin with a prominent orchestra. But God stripped away those dreams—and gave her Himself.

Eliza and her husband, Dan, wanted children, so when they found out she was pregnant, they were thrilled. Eliza’s dreams were realized when her daughter was born, whom they hoped would be the first of many children.

But sorrow swiftly followed the joy of the birth. Eliza’s surgeon had noticed some abnormal tissues around her uterus when performing the C-section. The surgeon took a sample of the tissue and sent it to the pathology lab.

“I went from the most excited joy in my life to fear and devastation,” Eliza shares in this video testimony. Not only did she face the pain of surgery, she encountered emotional agony—her only option was a hysterectomy. The dreams of future biological children had been taken from her.

Thankfully, Eliza did not have to undergo chemotherapy following the hysterectomy. But her cancer journey was far from over.

The Suffering of Christ

When her daughter was a year and a half old, Eliza began experiencing abdominal pain. A visit to the oncologist revealed the return of cancer—a tumor in each of her ovaries.

The surgery to remove Eliza’s ovaries took place on Maundy Thursday. As she lay there, waiting for the surgery, the nurses and anesthesiologists struggled to secure the IV. They stretched out one arm, then the other, trying to find veins in her hands. When that failed, they began pricking her feet, too.

That’s when the words of Isaiah 53:5 came home to her:

He was pierced for our transgressions;
he was crushed for our iniquities;
upon him was the chastisement that brought us peace,
and with his wounds we are healed. (ESV)

Eliza’s own suffering on the operating table awakened her to the reality of Jesus’ suffering on her behalf. Jesus, the God-man, came to earth and experienced the same types of suffering we do, yet without sin.

Jesus’ suffering, though, went beyond ours; He took the full weight of God’s wrath upon Himself, something we have not experienced. He endured agony on the cross in order to save us from our sins and give us a new identity in Him. His pain paved the way for glory.

Ken Boa and Jenny Abel put it this way in Shaped by Suffering:

The cross reminds us that God does indeed use evil and suffering for good, and that he doesn’t underwrite it, but neither does he stand far off from evil and suffering—he takes it upon himself and ultimately defeats it on our behalf.1

Eliza looked to Jesus’ suffering and realized her trial was temporary. Just as Jesus’ suffering ended in His glorification at the right hand of the Father (Hebrews 1:3), so glory awaits those who believe in Him.

Eliza’s suffering did not end on that operating table. This time, her doctor recommended chemotherapy.

“How do I put into words that journey of a few months of hell?” Eliza asks. “All I can remember is lying in bed . . . it just felt like everything had been stripped from me.”

Unable to have more children, deprived of strength, completely depleted, Eliza turned to her identity as a child of God. He is all she has—none of her former dreams can take His place. She says, “Being broken in so many different ways and areas has made Him the only One that I have.”

Sometimes it takes intense suffering to remind us to live solely for Christ and find our identity in Him alone. As good as our hopes and dreams may be, they can distract us from that which is of eternal weight.

Through the suffering of cancer, God reminded Eliza that her identity is not in being a mom or a wife or even a violinist—she is, most importantly, “a follower of Jesus and a child of God.” No other identity can satisfy.

Greatness as God Defines It

Eliza used to dream of being “great,” which she hoped would stem from playing her violin in a prestigious orchestra, achieving fame and success for herself. But as she found strength in her identity in Christ, she came to realize there is more to life than this sort of greatness.

But even though she would never have chosen cancer, when she thinks about her previous dreams she realizes, “God did do something great. He gave me something so much bigger. He gave me everything.”

What we have in Christ is worth far more than anything this world can offer. The trials we experience on this earth remind us of that fact. As 1 Peter 5:10 tells us, “After you have suffered for a little while, the God of all grace, who called you to His eternal glory in Christ, will Himself perfect, confirm, strengthen, and establish you” (NASB).

What we have in Christ is worth far more than anything this world can offer.

God gives us “eternal glory in Christ”—nothing can compare with that. We may grow distracted with the things of this earth, but God sometimes uses suffering to strip us of our illusions. When He takes away whatever our hearts hold dear, He gives us an opportunity to treasure Him rather than trivial, temporal goods.

Eliza’s dreams for children and a spot in an orchestra may have been good, but they were not ultimately God’s plan for her. They are nothing compared to the eternal glory that awaits in Christ.

Whenever God takes away what we desire, may we look to her example and say with her, “I would never trade away the pain. As terrible, as hard, as devastating as it is—I would not trade it for what I have in Christ.”

For more on the surpassing worth of Christ and the eternal weight of glory, read Shaped by Suffering. 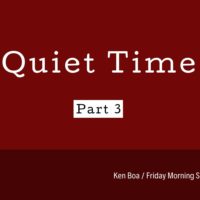 The Power of Prayer 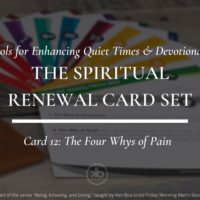 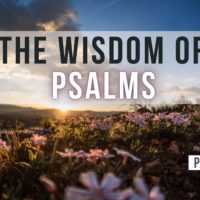 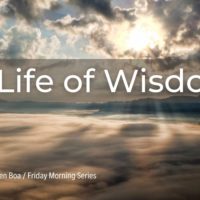 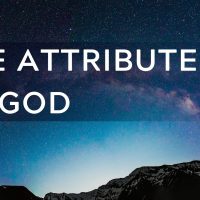 Christmas & Easter: A Perspective on the Resurrection