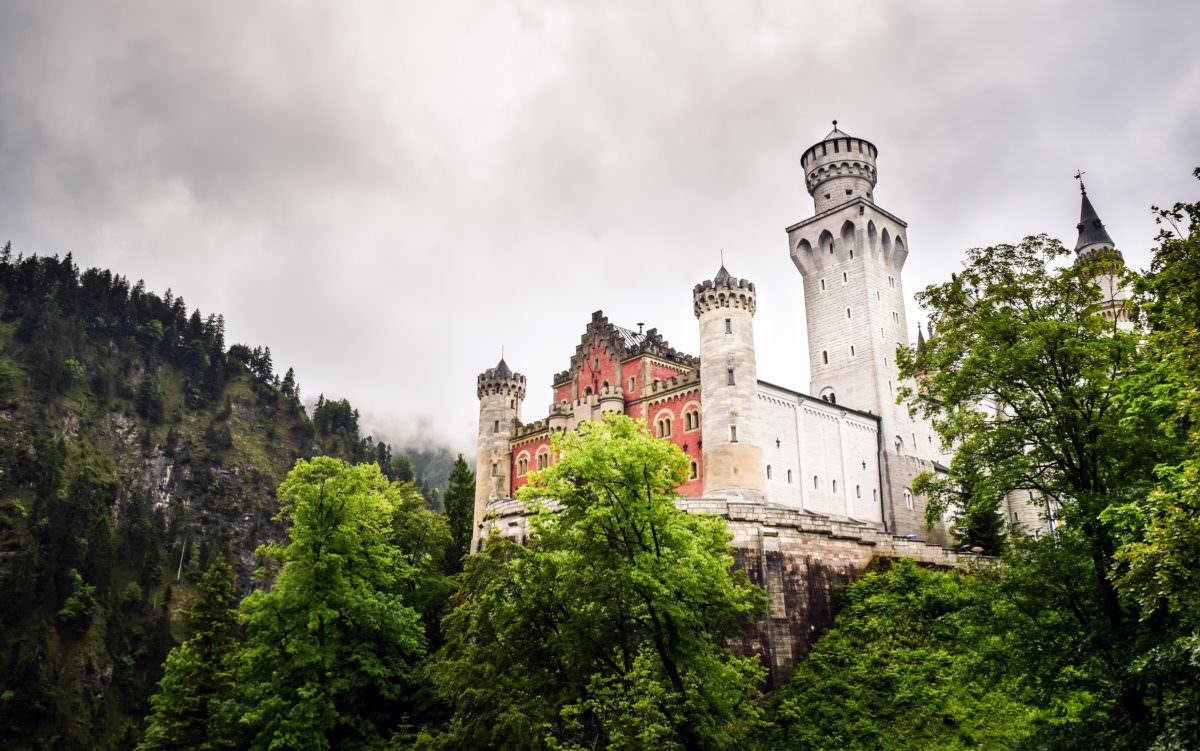 Nineteenth-century philosopher Søren Kierkegaard wrote the following parable, which has been widely circulated. It alludes to the Song of Solomon (or Song of Songs), where King Solomon is shown disguising himself as a shepherd to win the heart of a Shulamite woman.

“Suppose there was a king who loved a humble maiden.

The king was like no other king. Every statesman trembled before his power. No one dared breathe a word against him, for he had the strength to crush all opponents. And yet this mighty king was melted by love for a humble maiden.

How could he declare his love for her? In an odd sort of way, his very kingliness tied his hands. If he brought her to the palace and crowned her head with jewels and clothed her body in royal robes, she would surely not resist—no one dared resist him. But would she love him?

She would say she loved him, of course, but would she truly? Or would she live with him in fear, nursing a private grief for the life she had left behind. Would she be happy at his side? How could he know?

If he rode to her forest cottage in his royal carriage, with an armed escort waving bright banners, that too would overwhelm her. He did not want a cringing subject. He wanted a lover, an equal. He wanted her to forget that he was a king and she a humble maiden and to let shared love cross over the gulf between them.

“For it is only in love that the unequal can be made equal,” concluded Kierkegaard. The king, convinced he could not elevate the maiden without crushing her freedom, resolved to descend. He clothed himself as a beggar and approached her cottage incognito, with a worn cloak fluttering loosely about him. It was no mere disguise, but a new identity he took on. He renounced the throne to win her hand.

What Kierkegaard expressed in parable form, the apostle Paul expressed in these words about Jesus the Christ:

Who, being in very nature God,
did not consider equality with God something to be grasped,
but made himself nothing,
taking the very nature of a servant, being made in human likeness.
And being found in appearance as a man, he humbled himself
and became obedient to death—
even death on a cross!1

In His dealings with human beings, God had often humbled himself. I see the Old Testament as one long record of his “condescensions” (“to descend to be with”). God condescended in various ways to speak to Abraham,  and to Moses, and to the nation of Israel and the prophets. But no condescension could match what came next, after the 400 years of silence. God, like the king in Kierkegaard’s parable, took on a new form: He became a man. It was the most shocking descent imaginable.

Practicing the Presence of God: Part 5 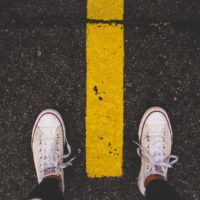