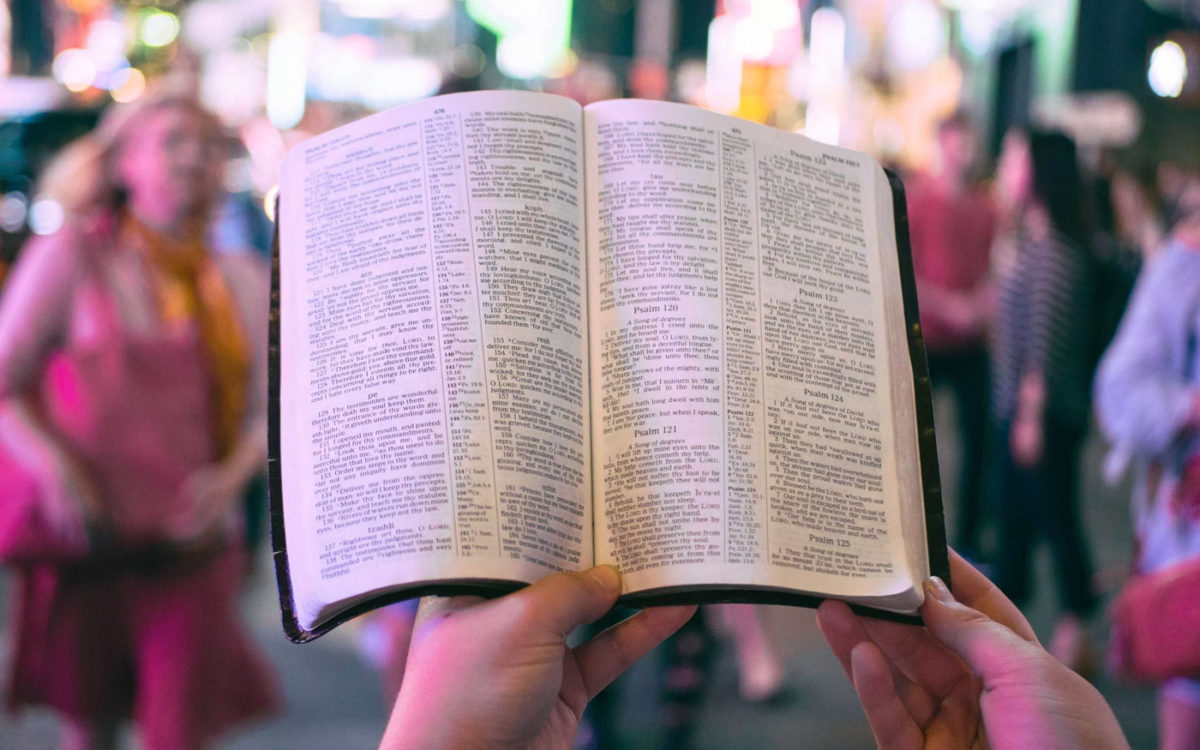 “We no longer live in Jerusalem; we live in Babylon—how do we flourish in Babylon?”

This question, posed by Ken Boa in an interview with Bill Campbell on BEYOND Words Radio on January 21, 2019, invites us to consider themes related to culture, authority, and Scripture. Our culture may have changed radically in a generation, and yet our call to Christlike character remains the same.

“We need to be like the men of Issachar [in ancient Israel; see 1 Chronicles 12:32], who understood the times in which they lived and knew what they had to do,” Ken says. We also need to learn to “translate” the word of God to a culture in which the values and language of the Bible are now foreign to and frequently polar opposite of those held by the vast majority.

Listen as Ken discusses how we are to live and abide in Christ and His Word in the midst of a “crooked and perverse generation.”

Listen to the Interview

The interview is less than a half-hour long and can be downloaded as a podcast at the link.

UPDATE: A longer version of this interview is here.

Past interviews of Ken on BEYOND Words Radio here linked here. 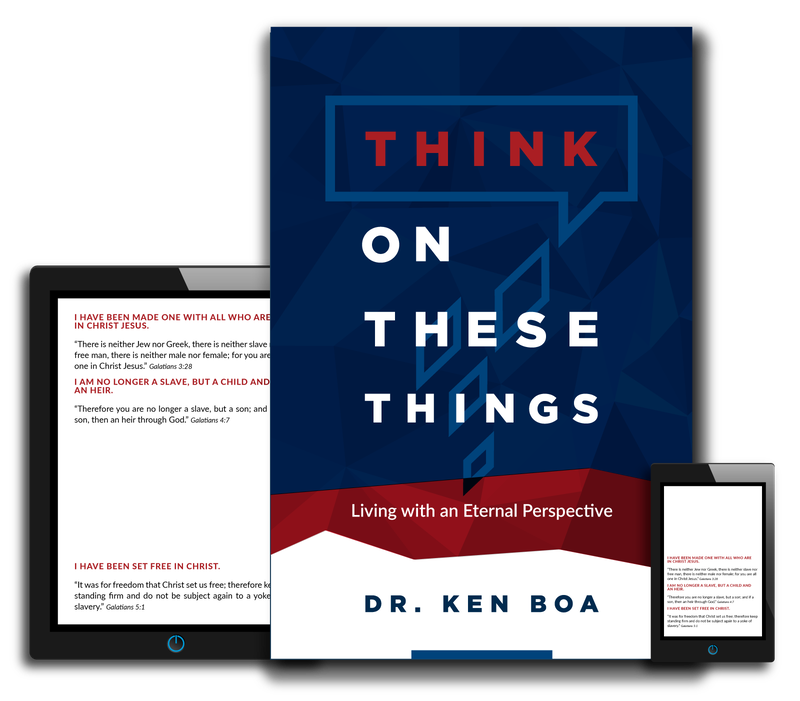 Download this free eBook from Dr. Ken Boa, and start every day by renewing your mind with eternal truths.

Download this free eBook from Dr. Ken Boa, and start every day
by renewing your mind with eternal truths. 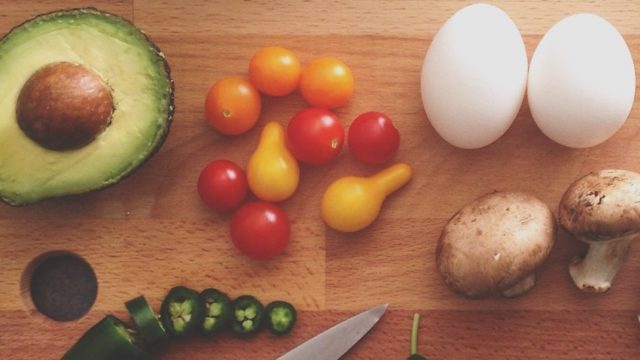 Do You Get a Balanced Diet of Scripture? 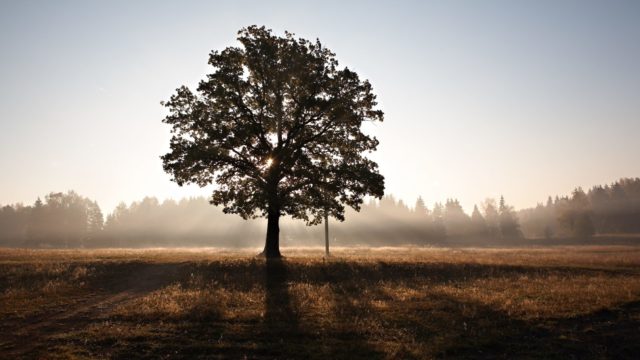 How God Uses Suffering to Shape Us 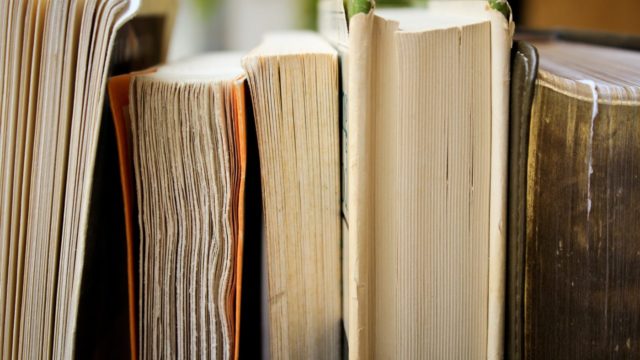 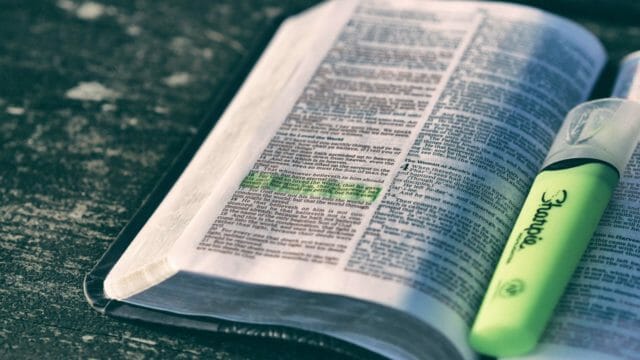